General Motors is recalling more than 380,000 older SUVs in the U.S., many for a second time, to fix a suspension problem that can cause them to sway at highway speeds.

GM decided on the recall after the U.S. National Highway Traffic Safety Administration opened an investigation last year. The recall covers 2010 through 2016 Cadillac SRX and 2011 and 2012 Saab 9-4X SUVs. GM once owned Saab and manufactured its vehicles. 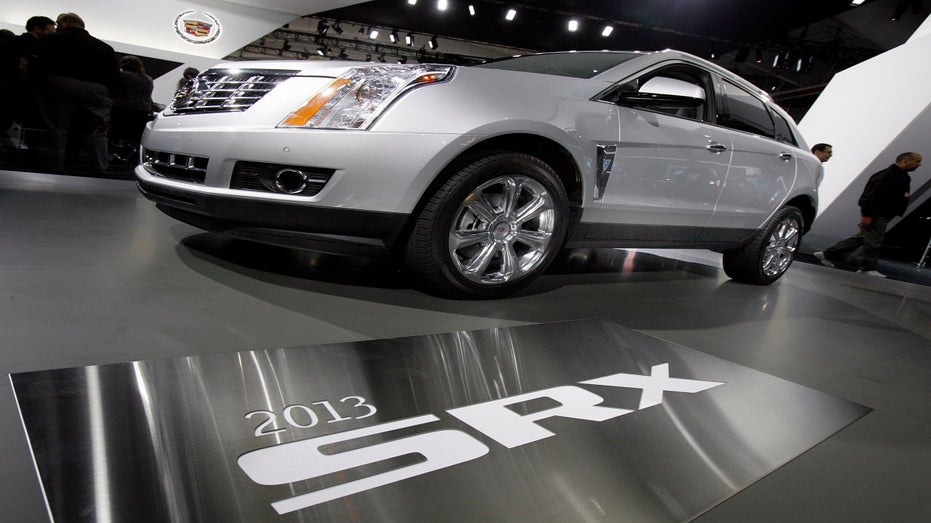 Owners are being told not to drive their vehicle if they see certain dashboard warning lights or experience unusual steering behavior. Dealers will replace the adjustable toe link with a non-adjustable one at no cost to owners, who will be notified by letter starting Aug. 9.

Most of the vehicles were first recalled in September of 2014. NHTSA opened an investigation of the problem in November of 2020 after getting nine complaints from owners, including two involving crashes. The agency said three people were hurt.

GM says that in rare cases, dealers or independent repair shops may not have followed procedures for tightening a toe link nut. A loose toe link can make a vehicle wander on the highway or allow water into the threads on the adjuster, the company says.