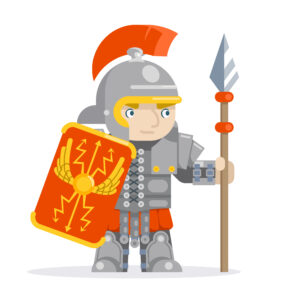 The Biglaw merger teased back in April between Holland & Knight and Thompson & Knight has been agreed upon by both firms. The tie-up is scheduled for August 1st. The new firm even has a name all picked out — Holland & Knight.

Welp, there go hopes that the new mega firm will go by the catchy Knight & Knight. Or even Knight Law. It was always a long shot that each of the second named partners would somehow emerge on the top of the masthead by a quirk of the merger partner, but those who imagine new and fun branding opportunities can still dream.

The joint statement from the firms on the merger:

Holland & Knight and Thompson & Knight have agreed to combine on or about August 1, 2021. The combined firm will operate under the Holland & Knight name. It will have approximately 1,600 lawyers and other professionals in 30 offices around the globe. The announcement follows favorable votes by the Holland & Knight Directors Committee and Thompson & Knight partnership, and the execution of a definitive merger agreement by both firms. Further information concerning the combined firm will be released upon completion of the merger.

And another upside to the merger: rising 2Ls will no longer embarrassingly confuse the two & Knight firms.

Kathryn Rubino is a Senior Editor at Above the Law, and host of The Jabot podcast. AtL tipsters are the best, so please connect with her. Feel free to email her with any tips, questions, or comments and follow her on Twitter (@Kathryn1).